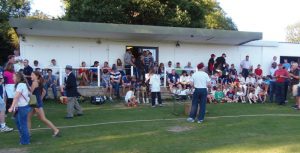 Charlton Kings Cricket Club are preparing to submit plans which, if approved, could see work start on a spanking new clubhouse in the spring of next year.

Club chairman Aidan Brown confirmed that things were at an advanced stage.

“We’re just getting all our ducks lined up before putting in a planning application to Cheltenham Borough Council,” he said. “It’s a bit complicated because we’re in an Area of Outstanding Natural Beauty.

“But it’s going well and we had the bat survey done which is the last piece in the puzzle.”

It seems appropriate for a cricket club chairman to be talking about ducks and bats – although the bats Brown was referring to, of course, were the flying furry mammals and not the willow that he walks out with on a Saturday afternoon!

Fund raising for the new pavilion is progressing well, with plans for a major drive over the next few months.

“We’re one of the few clubs in the South West and Wales with ECB approval for capital grants,” he said. “There’s a lot of goodwill towards the club because of our recent legal problems over a section of our ground, for which we’re very grateful.

“We won the case but it was a rather hollow victory as at the moment we’ve been left with something like £180,000 legal costs which we didn’t expect and which we are querying.

“The case went all the way to the Supreme Court, which is the highest court in the land, and is now in case law!”

The new pavilion will be one-and-a-half times the size of the existing one and the plan is to buy a piece of land and build their new home behind the existing clubhouse.

While the ongoing legal issues have held the club back, said Brown, they are determined to move forward with their pavilion plan.

“Our existing one will fall down before Christmas,” he chuckled, “if the mice don’t get it first!

“The new pavilion will have a bar and changing rooms like the current one but it will also include disabled facilities, a changing room for the umpires, a skittles alley and a function room.

“We want something that can be used all the year round by the local community, from which we can generate income. That’s not possible with the existing pavilion because it’s got no heating or insulation.”

The club has applied to organisations such as Sport England for grants and, said Brown, “would welcome the odd benefactor who would like a clubhouse named after them. If anyone is interested, please tell them to contact me!”

If work does start on the new pavilion next year the current clubhouse would still be operational next season. That’s vital because the club is in rude health these days.

They run four Saturday men’s teams, a Sunday side, a successful women’s team and youth teams of all ages for boys and girls.

The club’s youth set-up caters for between 200 and 230 youngsters.

“We view ourselves very much as a community club,” said Brown. “We draw members mainly from Charlton Kings, Battledown, Leckhampton, Whaddon and outlying villages and we work closely with the schools in the area. We often put out 15 teams at the weekend.”

Brown played in one of those teams – the Saturday 4th XI. “I bowl military medium,” he chuckled, “but the great thing is I get to play with my two teenage sons Owen and Ellis. A couple of weeks ago we took six wickets between us.”

Written & Published by The Local Answer

The original concept was set out buy the architects in the first instance but after weeks and months of discussion and design development the design changed as you will see later in this post. 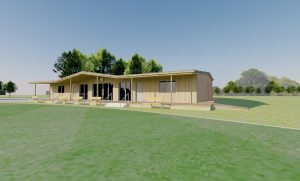 With a huge amount of history and a building that has served Charlton Kings Cricket Club very well the time had come for it to be demolished and the project had begun! 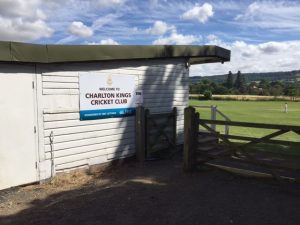 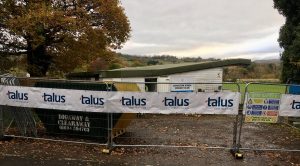 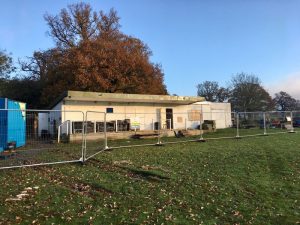 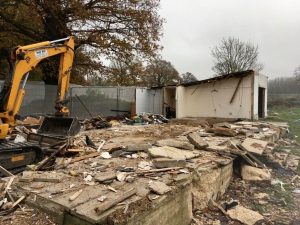 After the old cricket pavilion had been demolished the mammoth task to build the new base began. The design was based on a block and beam system and at the same time all the drainage and any necessary utility requirements were installed under the block and beam base. 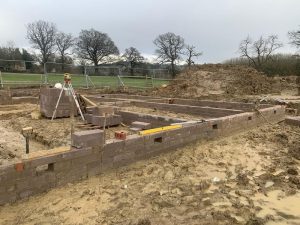 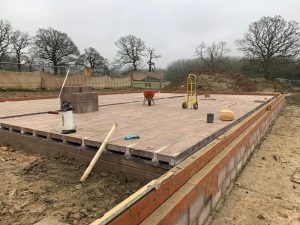 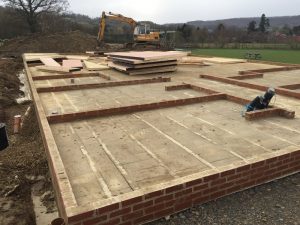 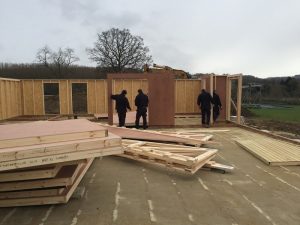 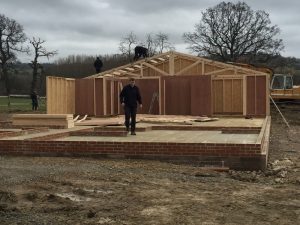 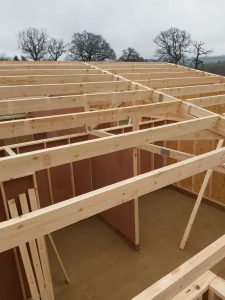 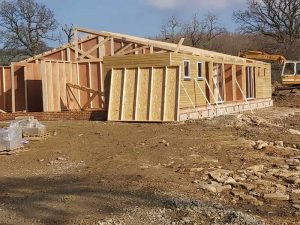 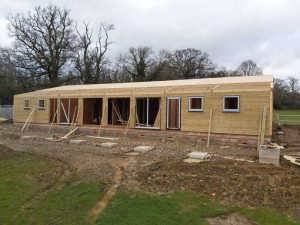 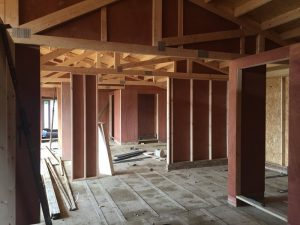 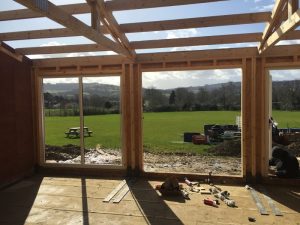 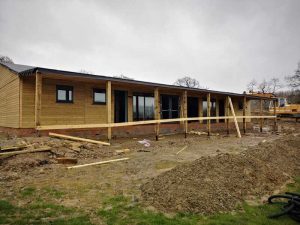 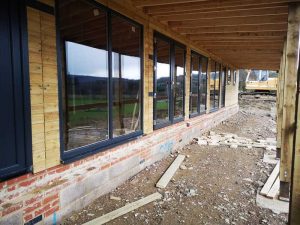 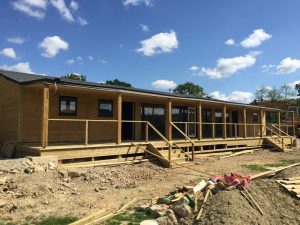 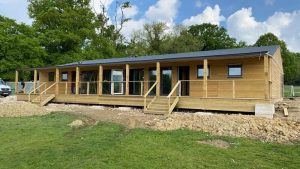 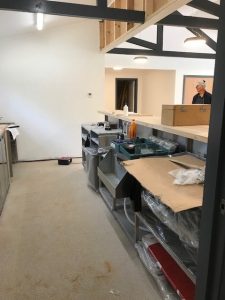 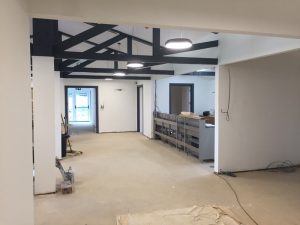 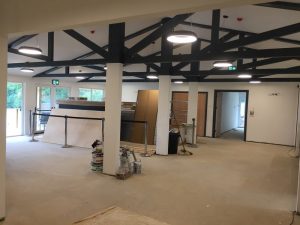 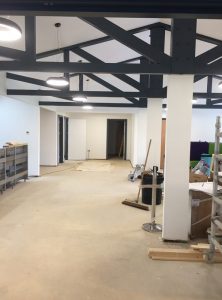 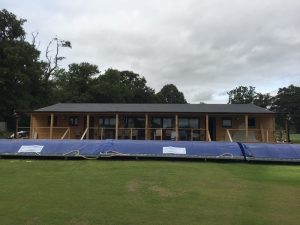 The build is now in its final stages requiring finishing, snagging and an element of landscaping required.  As the project comes to its final conclusion we will up-date this post with the final completed photos, when the bar is finished!